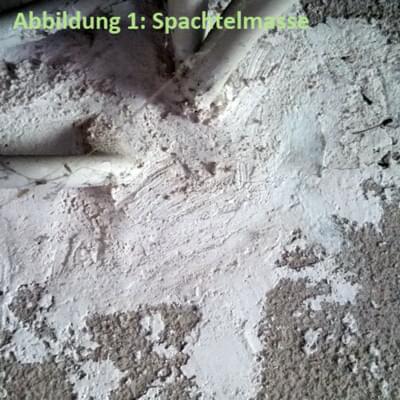 After technical products containing asbestos, such as plasters and fillers, have increasingly become the focus of attention in recent years, the VDI 3866, Sheet 5 of October 2004, which was valid at the time, with a detection sensitivity of 1 mass percent of asbestos was no longer sufficient.

The first attempts to improve the detection limit were made in 2011 with the so-called "SBH" method, according to which the detection limit was lowered by hot ashing and acid treatment of the samples and estimated at 0.001-0.003 % asbestos. Unfortunately, this method is not documented anywhere. 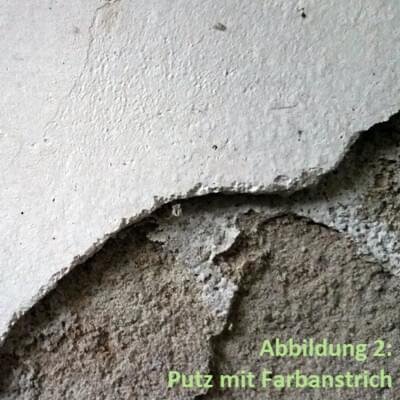 The draft of VDI 3866, Sheet 5 of July 2015 took up these preparation techniques but, like the 2004 version, referred to the IFA / BIA method 7487 for the determination of asbestos contents of 0.1 mass percent and less.

In June 2017 VDI 3866, Part 5 left the draft stage and is valid in its new version. Based on the proven IFA / BIA method 7487 and ISO 22262-2, it describes preparation and analysis methods which also permit the analysis of technical products < 1% by mass asbestos with an estimated detection sensitivity of 0.001%.

In VDI 3866, Sheet 5:2017-06, specific requirements are defined for individual groups of technical products.

Annex B lists a method for the analysis of samples with low asbestos contents < 1 %, based on IFA/BIA method 7487 and ISO 22262-2.
In addition, an estimate is given of the detection sensitivity of this type of test at 0.001 mass percent of asbestos, which is calculated from the filter density, evaluated filter area and the mass of a reference fibre, among other things.

Table 1: Detection limits of some analytical methods for the determination of asbestos

The estimation of the detection limit in detail

The detection limit is estimated according to the following formula (B4, VDI 3866):

The estimation of the detection limit is based on some basic assumptions:

Table 2: Dimensions and dimensions of the 'reference fibres', Table B1, VDI 3866

The mass of 6 x 10-6 mg used in the formula represents the sum of the individual masses for the 3 magnifications given.

Critical comments on the procedure

From the point of view of CRB Analyse Service GmbH, 30 years of professional experience in asbestos analysis have resulted in the following criticisms of the procedure described in Appendix B of VDI 3866, Sheet 5:2017-06:

Practical examples for the calculation of the detection limit with the parameters from chapters 5.3.3 (Occupancy density) and 6.1 (Magnification) of VDI 3866, Sheet 5:2017-06

This low value coincides with a note from VDI 3866: "As also indicated in Section 8.2, mass concentrations determined according to Annex B may occur below the estimated detection limit value given here if the fibres found have lower masses (smaller diameters and lengths) than the "reference fibre". If, for example, all the fibres in the sample have diameters of less than 1 μm, the detection limit given above will be reduced by a factor of almost 100."

The estimated value of the detection limit for a quantification according to IFA / BIA method 7487 with an occupancy density of 0.25 mg cm-2, evaluation of 0.5 mm2 filter area at 2000x magnification and the mass of a reference fiber for this magnification of 2.6 10-9 mg is 0.0006 mass percent asbestos.